Why You Should Have Hispanic Marketing Initiatives

If you’re not sure if you need to have a marketing program dedicated to the Hispanic market, consider these facts from a recent Nielsen report that doesn’t mince words. From State of the Hispanic Consumer: The Hispanic Market Imperative:

“The U.S. Hispanic population is the largest minority segment and is growing at a dramatic rate towards ethnic plurality, which has already occurred in the most populous states and is beginning to occur among the U.S. baby population. Ethnic plurality refers to the coexistence of numerous ethnicities and races with no one segment in the majority. If the present U.S. economy substantially benefits from Hispanics, the future U.S. economy will depend on Hispanics by virtue of demographic change and the social and cultural shifts expected to accompany their continued growth.”

As the report also points out, if it were a standalone country, the U.S. Hispanic market buying power ($1 trillion in 2010 and $1.5 trillion by 2015) would make it one of the top twenty economies in the world. Hispanic consumers have emerged as a strong driver of growth and change in the American marketplace, and marketers must recognize that engaging the Hispanic market is now an imperative for future success.

Here is more food for thought from the Nielsen report:

In the course of the last decade or so, Hispanic consumers have influenced mainstream market trends, impacted local and national elections, driven a large percentage of small business growth and become more visible in government and in the private sector. And while Latinos are integrating into the mainstream, they aren’t necessarily looking to acculturate, or become monolingual English-speakers. Hispanics are still tied to their culture and connected to their Latino roots. Because of this, marketers know that they have to be fluent in biculturalism and diverse ideas.

A few recommendations for companies and agencies seeking to enter and grow in the Hispanic market:

The Hispanic market is huge and growing fast. The opportunity for companies that are willing to invest in professional, credible marketing programs is just as big. Download the Alaniz White Paper: Advertising to the Latino Market 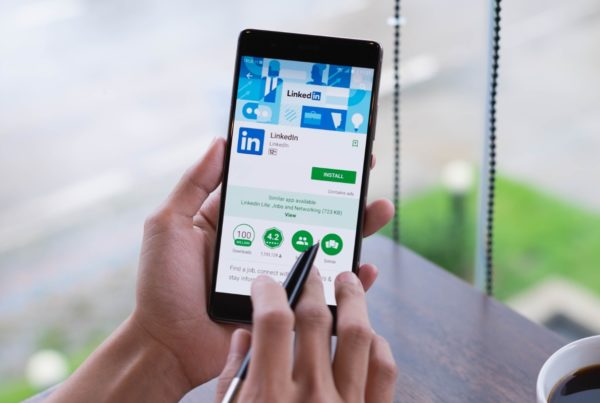