Startup Marketers: We Feel Your Pain

By AlanizAugust 31, 2016Inbound Marketing
No Comments

I’ve been a marketing manager for five startups as an employee (and even more as a consultant), and it can be tough. Don’t get me wrong, it can also be a lot of fun. With a startup, everyone is contributing to the success of the company. You’re close to the action and you can come away with battle-tested relationships that will last a lifetime.

At a good startup, everyone works hard, but marketers have a few extra burdens. Here are some that I’ve found to be common across multiple organizations.

If you’re a marketing manager for a startup, especially for a tech company, I feel your pain. The ironic thing is that as the company grows, it gets better because you get more resources and you get a cleaner chain of command. Just as that happens, you’ll start to miss the good old days when there were just a few people and decision got made faster.

If you’ve been a marketer at a startup, feel free to share your story. 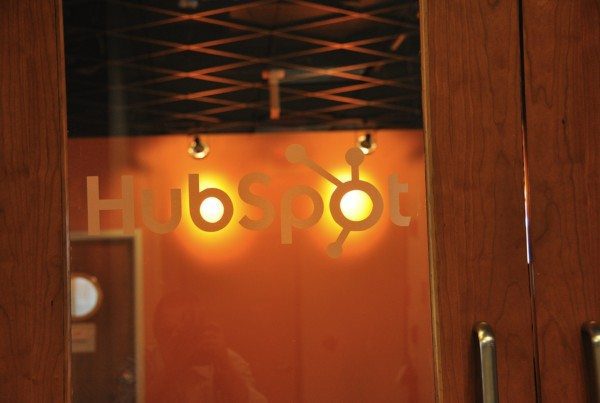 16 Ways to Save Money On HubSpot in 2020 – Secret Discounts, Savings, and Freebies 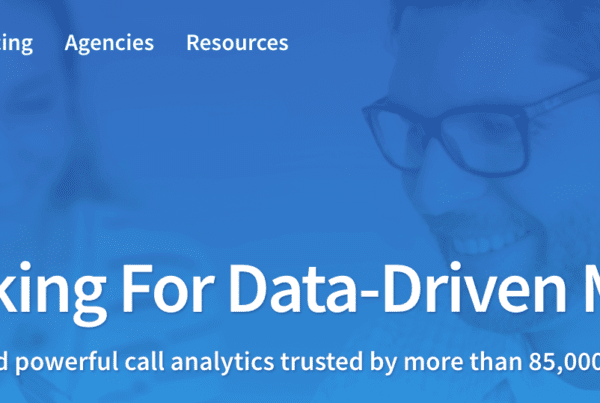 How to Choose an Inbound Marketing Agency for IT Businesses